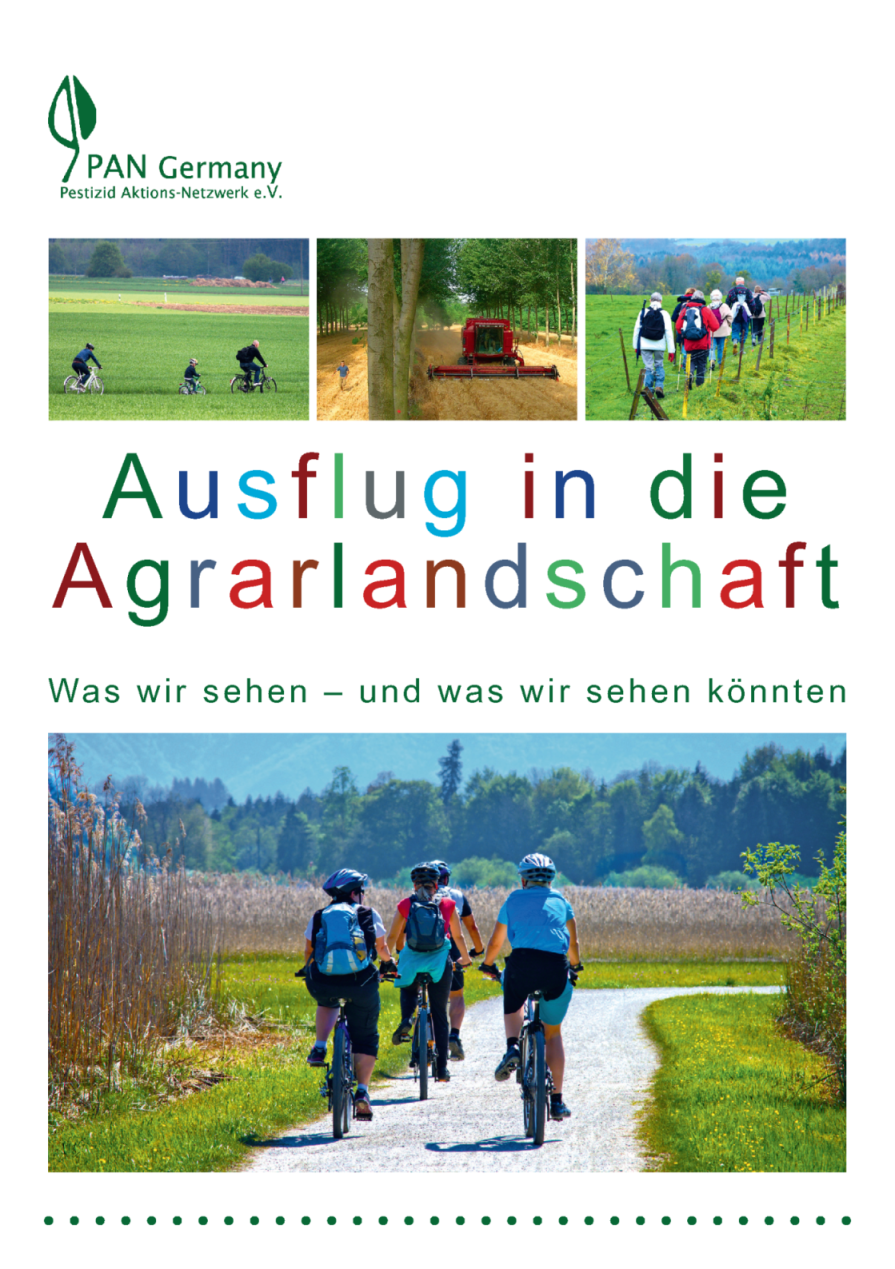 Our authorisation system for chemicals is based on the principle that manufacturers must prove, by means...

6 December 2019, Brussels. Common press release. Representatives from the European Member States in the EU Committee on Plants, Animals, Food and Feed (SCOPAFF) today voted to ban the neurotoxic pesticides chlorpyrifos and chlorpyrifos-methyl from the EU market, a historic move that has been applauded by health and environment groups [1].

Genon K. Jensen, Executive Director of the Health and Environment Alliance (HEAL), said: “The ban of both forms of chlorpyrifos is a major win for the healthy development of today’s children and future generations. While we can’t take away the decades of exposure to these substances and the associated neurodevelopmental impacts, the new Commission can make sure this doesn’t continue to happen with other substances by committing to decreasing Europe’s dependency on pesticides and addressing remaining loopholes in evaluation processes.”

Angeliki Lyssimachou, Science Policy Officer at Pesticide Action Network Europe, said: “Today, we congratulate the Commission and Member States for putting human health, particularly that of our children, above industry interests and private profit. It took an overwhelming amount of evidence – showing that chlorpyrifos insecticides may cause brain toxicity in children – for the European Commission to propose a ban; Member States voting against it would had left European citizens in complete despair.”

Nabil Berbour, Campaign Manager at SumOfUs, said: “This is a major win for the health of European citizens who are more and more concerned by dangerous pesticides they find on their plates. We hope EU decision-makers take note of this huge concern and will go above and beyond to reduce the EU’s dependency on toxic pesticides. The EU is the largest single market in the world and the most powerful trading power, so we hope this ban will pave the way to other bans elsewhere in the world. SumOfUs members will continue to fight for this.”

In two recent statements, the European Food Safety Agency (EFSA) concluded that chlorpyrifos and chlorpyrifos-methyl have no possible safety limit and do not meet the human health criteria for renewal on the European market [2]. The EFSA statements rightfully triggered the European Commission to propose a non-renewal for both substances in which they classify the pesticides as potentially damaging for unborn children [3].

Chlorpyrifos is among the most commonly used pesticides in Europe and its residues are often present in fruits, vegetables, cereals and dairy products, as well as drinking water. Exposure to chlorpyrifos, even in small doses, is dangerous and has been linked to neurodevelopmental disorders in children such as increased risk of autism, working memory loss, ADHD and decreased IQ. Children are especially at risk because their brains are still developing. Many studies point at chlorpyrifos as an endocrine disruptor chemical (EDC), while it has also been associated with metabolic disturbances, breast and lung cancers, and male infertility [5]. Exposure to chlorpyrifos has been shown to cause damage to DNA.

Although less documented, the chemical chlorpyrifos-methyl is very similar in structure to chlorpyrifos and like its sibling, it has potential to damage DNA. Furthermore, both forms of chlorpyrifos share the same epidemiological evidence for neurodevelopmental toxicity.

[1] Today, at the meeting of the Standing Committee on Plants, Animals, Food and Feed (PAFF Committee), Member States representatives voted on two draft Implementing Regulations proposing to not renew the approvals of chlorpyrifos and chlorpyrifos-methyl. For both substances, a qualified majority was reached.

EFSA, Updated statement on the available outcomes of the human health assessment in the context of the pesticides peer review of the active substance chlorpyrifos-methyl”, 26th November 2019, https://efsa.onlinelibrary.wiley.com/doi/full/10.2903/j.efsa.2019.5908

[4] Over 220,548 citizens backed a campaign calling on EU governments to ban chlorpyrifos in all its forms, launched by SumOfUs, the Health and Environment Alliance (HEAL), Pesticide Action Network (PAN) Europe, Générations Futures, Ecologistas en Acción, and PAN Germany [5]. The petition is available in English, German, Spanish and French.